Back to case studies

RAF Expedition: Communicating from the top of the world

To mark the 100th birthday of the RAF, one of the events - The Himalayan Venture 18 (HV18) - took the celebrations quite literally to the top of the world. Five teams would set out on a three-week expedition in Nepal, crossing the Tesi Lapcha pass (alt. 5750m) with one team attempting the first British ascent of Mt. Langdung (alt. 6357m). The idea of the challenge was simple: cross the pass, climb the mountain.

Supporting the activity was expected to be more complicated: maintain communication with the expedition leader and with embassy staff for vital weather and earthquake reports, as well as posting regular videos, photos and making video and voice calls to maximise media coverage. It would require lightweight, high data speed satellite communications equipment, simple enough for everyone to use and rugged enough to survive the extremes. 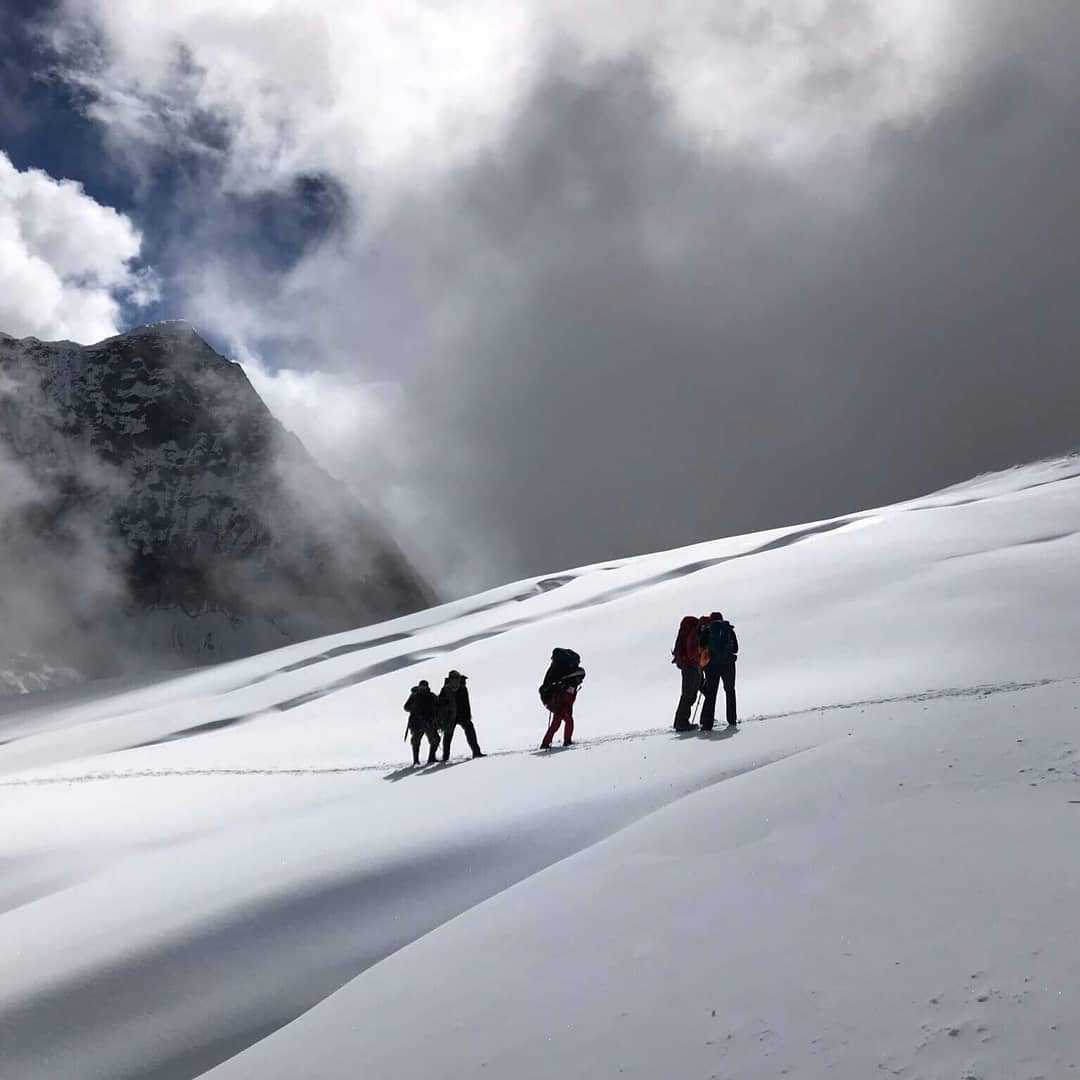 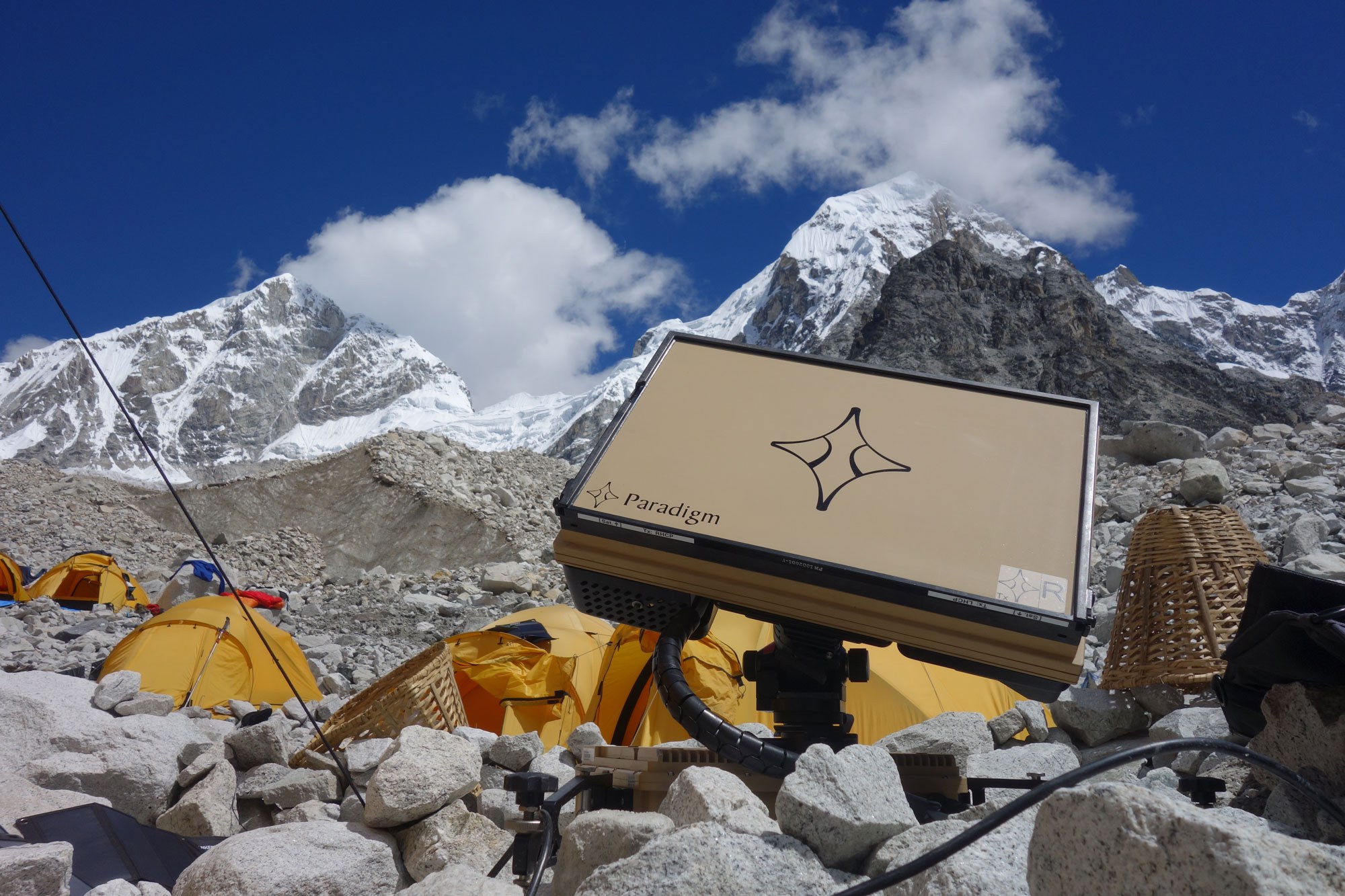 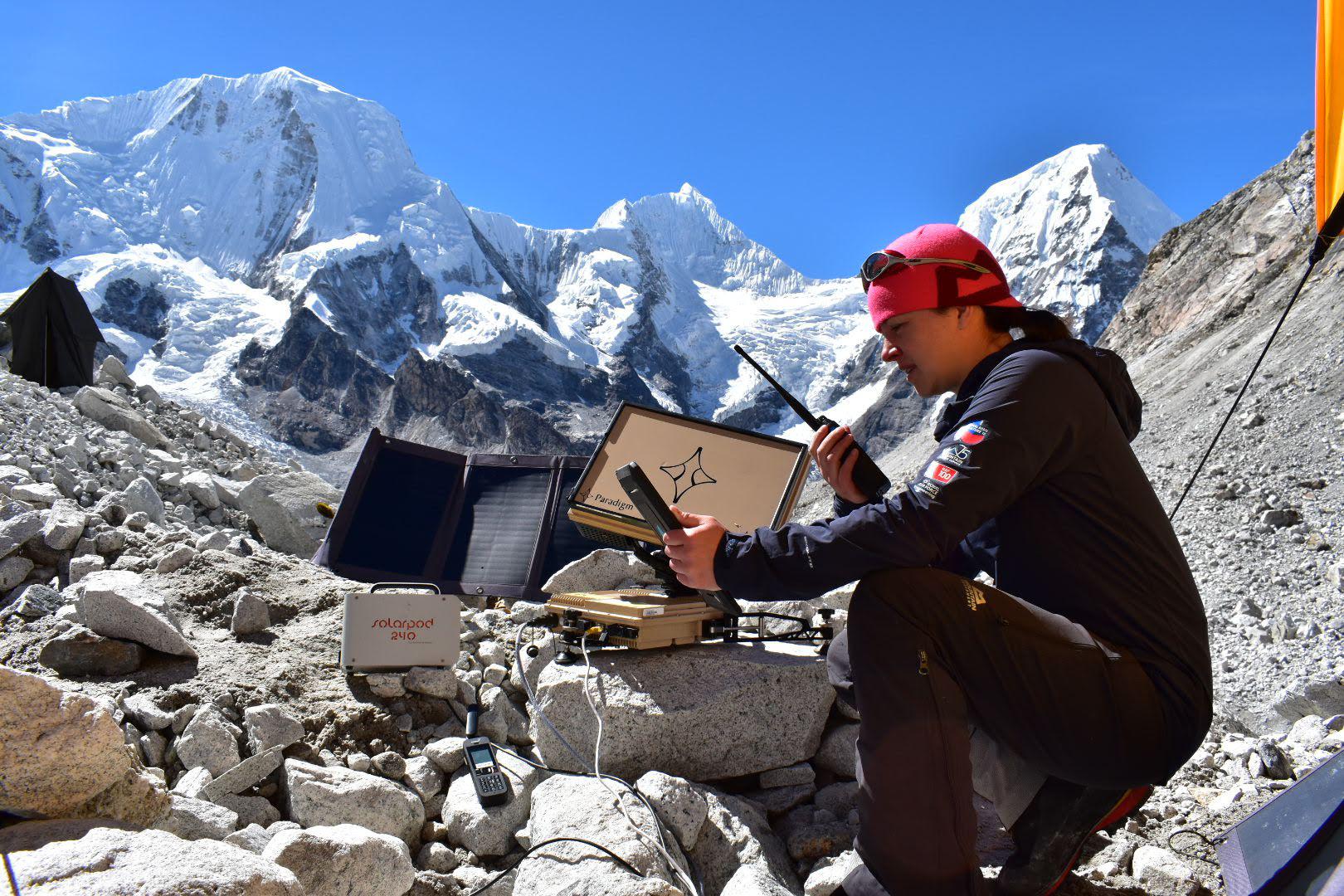 The RAF was first impressed by the SWARM during the RAF100 Flypast over Buckingham Palace. It provided them with constant connectivity during the day when the terrestrial 4G network became overloaded due to high levels of public viewership.

The SWARM was then easily adopted for the expedition. Lightweight and backpack-carried, it offered great portability and, using the Inmarsat Global Xpress satellite network, provided high speed internet in these most remote, harsh conditions, using minimal power.

The SWARM is enabled by the Paradigm Interface Module (PIM®), a simple user interface that makes operation easy and reduces the need for training, which provides confidence to non-technical users.

Set up and operational in less than 5 minutes, the high-speed SWARM provided invaluable support to the Alpine Team, who used the system every day. Its high-level capabilities proved crucial to maintaining connectivity as the team faced heavy snow, monsoon rains and sub-zero temperatures nearing -20°C. Using the SWARM was so straightforward that as the expedition progressed, team members were able to train their peers in its operation.

Once pointed, the PIM’s commissioning feature meant that any of the team members could simply power it back up and be automatically back on the network, calling family and friends back home and updating their own social media feeds.

We can carry the terminal to site, and get it up and running in minutes. It’s easy to assemble and get on the satellite quickly, which means our comms network is up quickly… 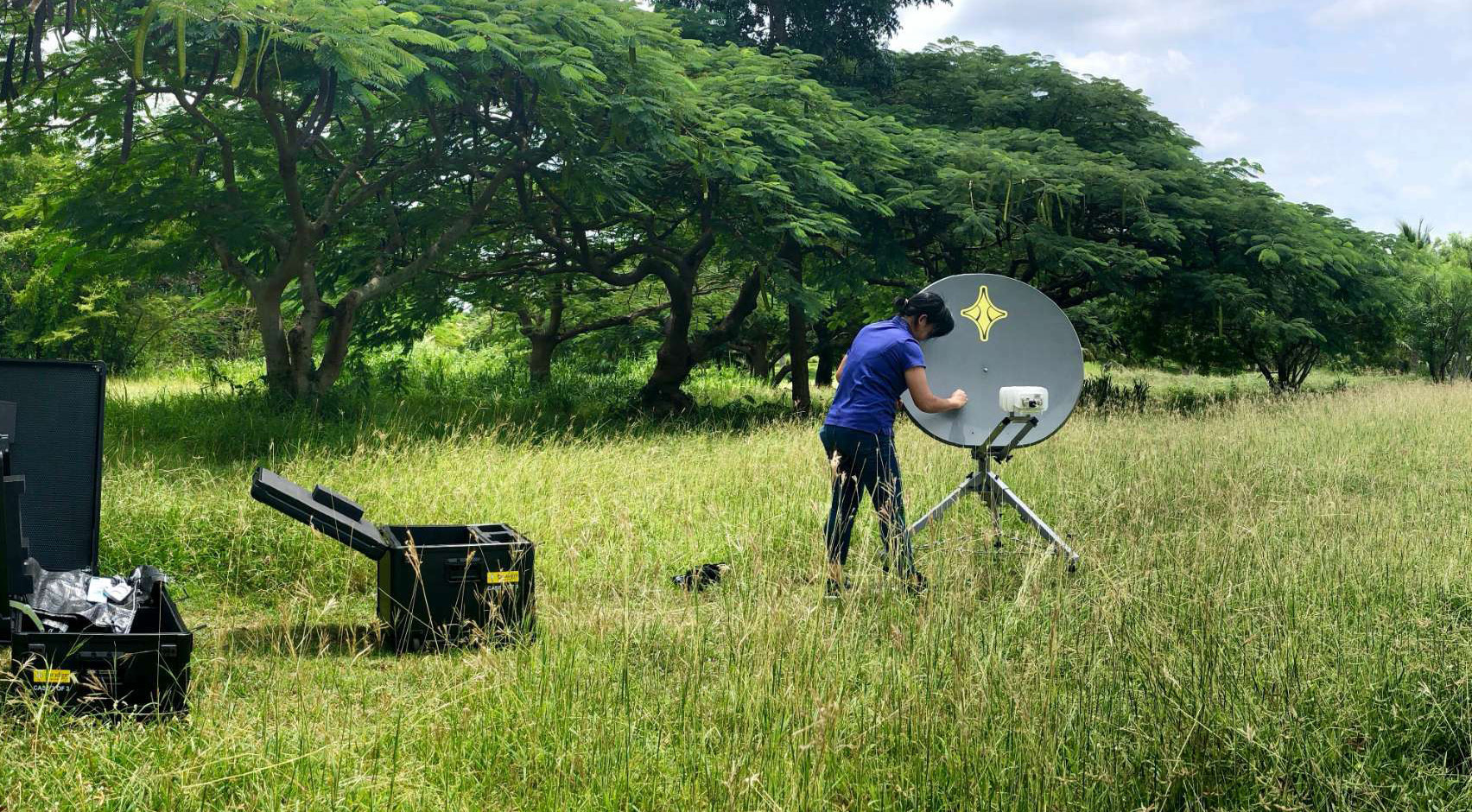 Antarctic Communication: Transmitting scientific data from the edge of the world

The world’s most advanced satcom, made simple

If you have an application that requires:

Or maybe all three…